Spend action-packed days learning, connecting and having fun at what many consider to be the most forward-thinking and impactful restaurant summit in the United States. 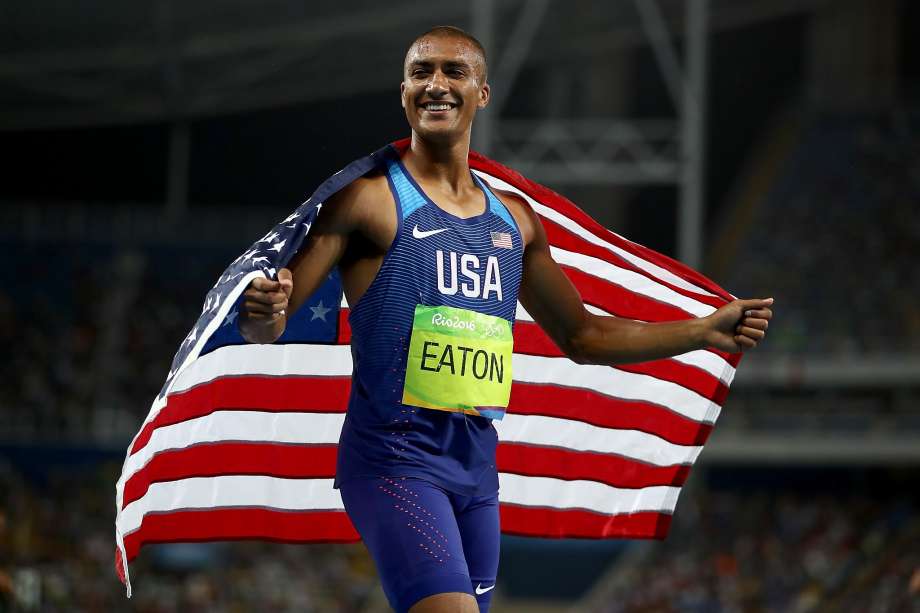 Restaurant High Honorary Principal Ashton Eaton is a two-time Olympic champion who holds the world record in both the decathlon and indoor heptathlon events and who is the second decathlete (after Roman Šebrle) to break the 9,000-point barrier, with 9,039 points. On August 29, 2015, he beat his own world record with a score of 9,045 points.

Brianne is a 28-year-old Canadian, retired professional track and field athlete. For the past 10 years, she has dedicated her life to winning an Olympic medal. After graduating from the University of Oregon, she got an agent, went pro, signed a contract with Nike, and set off to make her dreams come true. In 2016, she won an Olympic bronze medal in the heptathlon. During her time as an athlete, she became passionate about food and healthy eating as it played a huge impact on her performance. 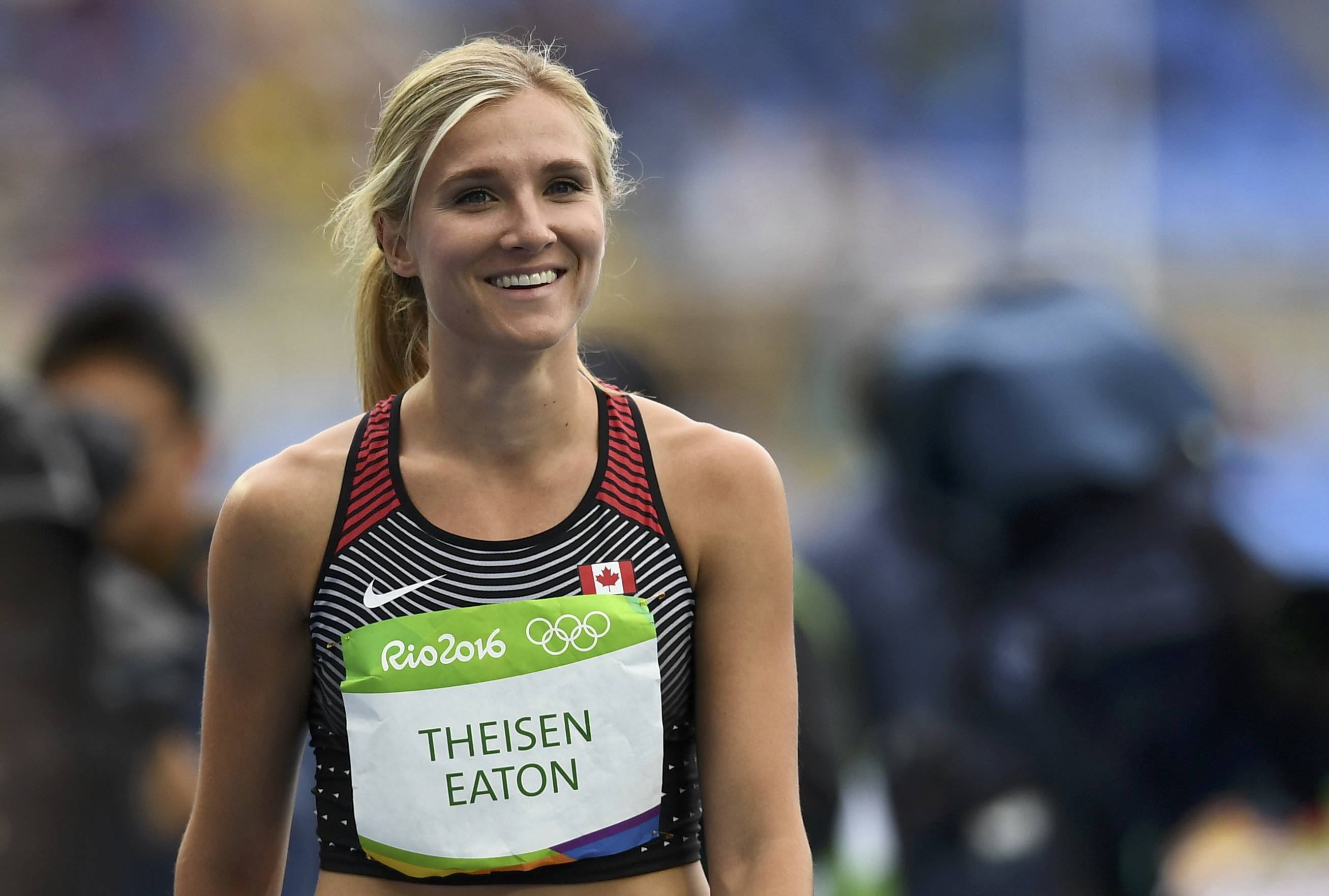 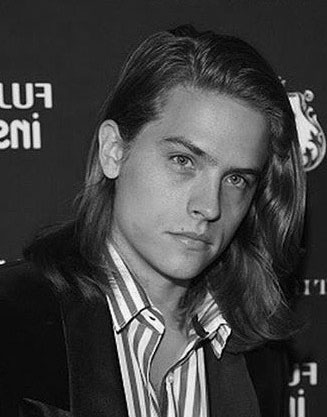 Dylan Sprouse is an actor-turned-brewer who is currently opening his flagship location for All-Wise meadery in Brooklyn, New York. Transitioning from actor to business owner, Dylan works in both industries while preparing for an opening in the winter of this year.

Lightshow is the most sought-after artist from the DMV. He has lit up stages across the country with his high-energy live performances and thought-provoking songs.

Lightshow’s highly anticipated project, Kalorama Heights is set to be released in November 2017 and features a notable appearance from Atlanta artist, YFN Lucci. Lightshow debuted the third installment of his Life Sentence series, titled Life Sentence 3, in August 2016. The album garnered immediate success with a sold-out album-release concert at the Howard Theater in Washington, D.C. The album became an instant classic with a five-star rating on iTunes and debuted at No. 7 on the hip-hop charts. Featured on the project were 2016 XXL Freshman Class member 21 Savage and A$AP MOB’s A$AP Ant, with production by up-and-coming producers Yung Lan and Chris Beats. Hit songs like “Need a Lighter” and “A Ghetto Children’s Story” have high streams on Spotify and hold a spot on its popular “Most Necessary” hip-hop playlist. 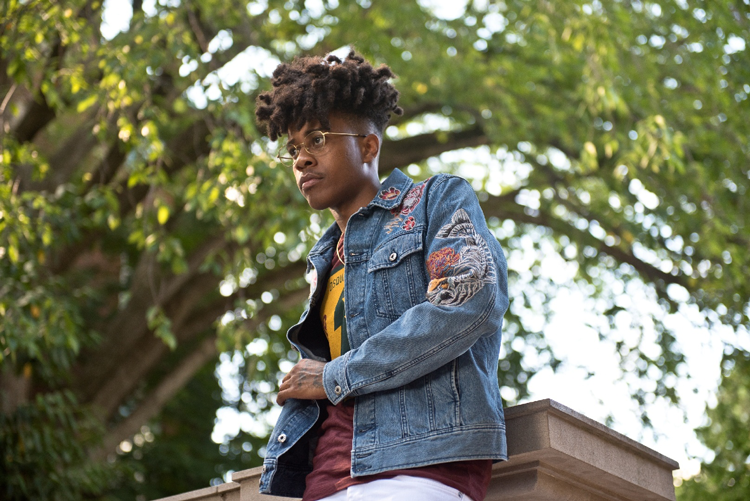 Restaurant High Honorary Principal Ashton Eaton is a two-time Olympic
champion who holds the world record in both the decathlon and indoor
heptathlon events and who is the second decathlete (after Roman
Šebrle) to break the 9,000-point barrier, with 9,039 points. On August
29, 2015, he beat his own world record with a score of 9,045 points.

He competed for the Oregon Track Club Elite team based in Eugene,
Oregon. In college, Eaton competed for the University of Oregon,
where he was a five-time NCAA champion and won The Bowerman
award in 2010. In 2011, Eaton won the first international medal of his
career, a silver, in the decathlon at the 2011 World Championships.
The following year, Eaton broke his own world record in the
heptathlon at the 2012 World Indoor Championships, and then broke
the world record in the decathlon at the Olympic Trials. After setting
the world record, Eaton won the gold medal at the 2012 Summer
Olympics in London. He successfully defended his Olympic title in
Rio 2016 by winning the decathlon gold medal and tying the Olympic
record. Eaton is only the third Olympian (Bob Mathias of the U.S. and
Britain’s Daley Thompson being the other two.) to achieve back-toback
gold medals in the decathlon.

Eaton retired from competitive athletics in January of 2017 and
moved to San Francisco in October of 2017. He has many passions
outside of sport, including space exploration and technology.
Whatever path he chooses, we know that our Honorary Principal will
make Restaurant High proud! 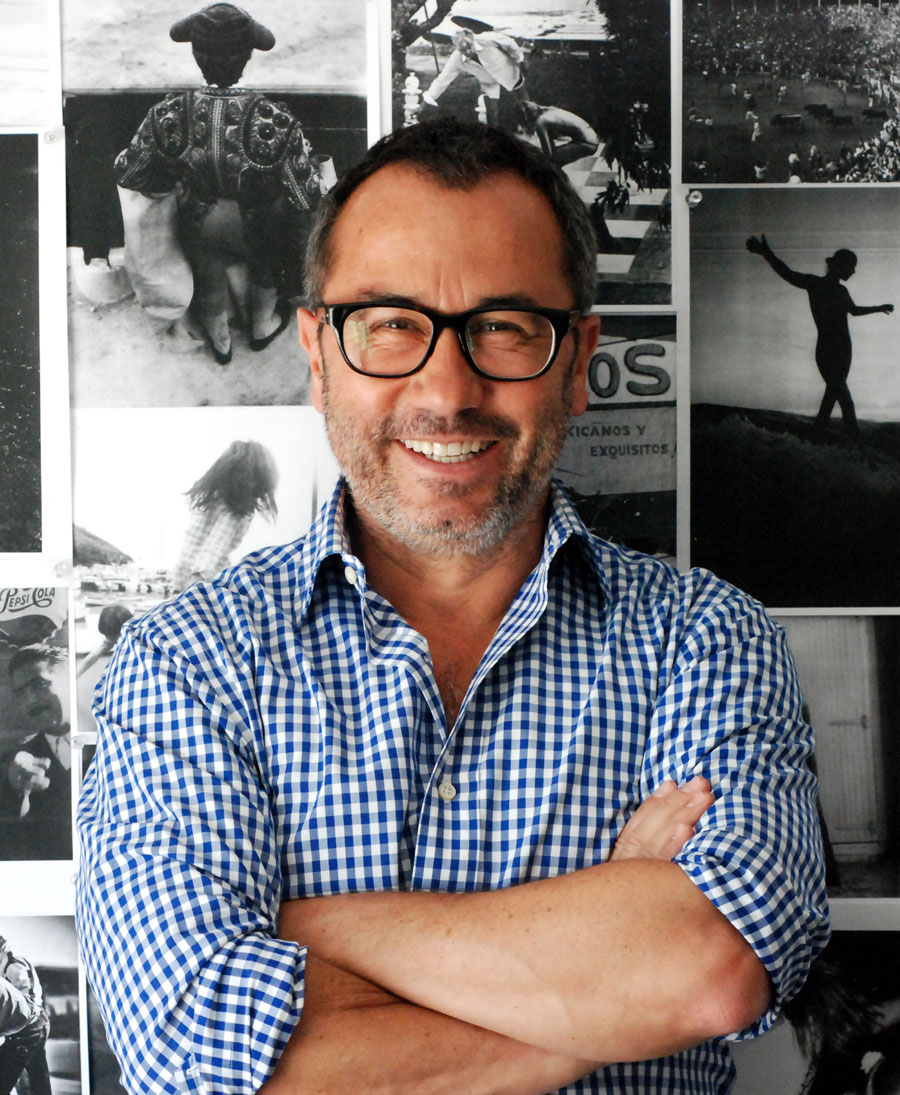 Sasa Mahr-Batuz is the co-founder and creative director of Barteca Restaurant Group, which includes the restaurant concepts Barcelona Wine Bar & Restaurant and bartaco. He is responsible for the brands’ ever-evolving innovation and oversees the distinct designs that have made the restaurants magnets for the style-conscious.

Mahr-Batuz has been in the culinary industry for over 25 years and has worked with a variety of concepts ranging from Mediterranean restaurants in Portugal to renowned steakhouses in Argentina. In 1989, he co-founded Nuovo Pasta, a fresh pasta company that is sold nationwide. Prior to entering the food world, Mahr-Batuz was a professional tennis player and spent nearly a decade traveling the world.

Inspirations from global travels, coupled with Mahr-Batuz’s artistic vision, are portrayed in the designs for both Barcelona Wine Bar and bartaco. As an active artist and photographer, he has an eye for bringing the vibrant facets of different cultures to life, which are very much present in the restaurants’ artwork and interior design.